About
Programs
Activities & Events
Blog
Work with us
Contact
Donate → 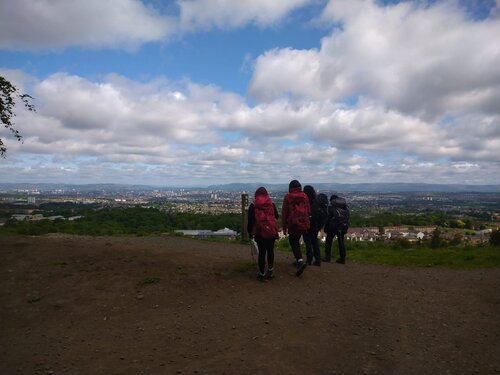 Reimagining the city as a space for adventure 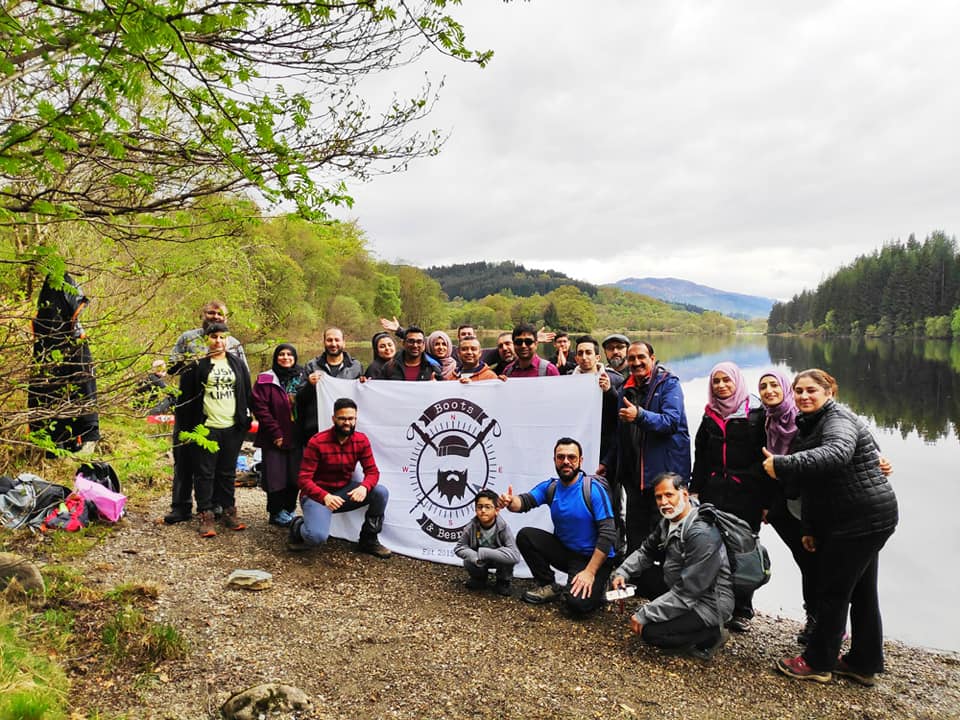 Your donation will support individuals struggling with their mental health and wellbeing through our programmes and initiatives
Thank you! Your submission has been received!
Oops! Something went wrong while submitting the form.

Over the last few months, young people from Boots & Beards have been preparing for their bronze and silver Duke of Edinburgh expeditions. Due to the Covid-19 situation, the volunteer team at Boots & Beards decided to do these expeditions, usually done in the countryside and remote rural areas, as ‘urban’ expeditions, taking advantage of DofE’s flexible policies to adapt to the pandemic and facilitate accessible expeditions for all, regardless of location. With the uncertainty, keeping expeditions in the young people’s local council areas allowed for the maximisation of participation. In total we had 5 groups out, over the final weekend in June, with three bronze groups (2 girls, 1 boys) and two silvers (1 girl, 1 boy). A total of 22 participants achieved their respective DofE awards with the expeditions marking the completion of their DofE journey, which included learning a new skill, participating in a sport and volunteering for a local cause for a year.

Our bronze groups completed their two-day expedition at Linn park and Pollok/Queens park with their route being set by the DofE leader. Silver completed journeys at the same parks but then did their third day at Cathkin Braes. The volunteers set the participants a range of challenges which aimed to challenge their teamwork, problem solving, planning and navigational skills. This was done through setting a range of navigation tasks and checkpoints, group challenges, such as cooking a meal from scratch and assembling a tent, as well as self directed research of the heritage of the parks. The young people, partly through their expedition aims, were also challenged to document and reflect on their expedition experience. The participants documented their experience digitally and through writing a diary. The silver groups had similar but more challenging tasks and for their final day they were asked to prepare all their ingredients and cook a meal for the group, from scratch, in the natural environment. There was even enough for the volunteers, Alia and Ben to sample some pasta and garlic bread! The Silver boys cooked a BBQ, preparing skewers and grilled veg amidst the woodland of Cathkin Braes. Their behaviour was incredibly responsible, and the cooking site was inspected afterwards where no trace was left of the activity.

Having expeditions in local greenspaces afforded participants the opportunity to explore and immerse themselves in the wonderful parks and woodlands that are spread across the southside of Glasgow. Participants and volunteers enjoyed immersing themselves in a place close to home that was unexplored. Young people showed a positive engagement and enjoyment of finding and identifying a variety of flora and fauna. They observed trees such as Beech, Oak and Elder at Queens Park and as well as Chestnuts and Maples at Linn Park. In terms of wildlife, at Queens Park, bronze participants found Goldeneye, Coots and Moorhens at the popular pond in the park. Using tree-leaf identification sheets, participants were able to ID and learn about trees in their local greenspaces. It was hoped that by facilitating more detailed attention to the flora and fauna of the parks a more immersive and tactile experience would be had. One of the main aims of the volunteers was to a foster a meaningful connection to the young peoples’ local greenspaces and give an enhanced understanding of these special environments. Many participants went beyond the required tasks, and identified plants and shrubs, using their existing knowledge to find plants such as Ferns, Rhododendrons, Holly and Hawthorns.

We used Orienteering maps of the parks, which allowed for a more detailed route to be planned and gave the young people experience in using maps other than OS. For the silvers, we used OS maps on the second half of their final day at Cathkin Braes. Such ‘micro’ navigation, done slowly, has been shown to facilitate a more immersive and multi-sensory experience of natural environments. There is an increasing movement in Glasgow to recognise the city as a national park city. The idea of a National Park City is simple - to use the familiar idea of a National Park to inspire a shared vision for Glasgow, as a greener, healthier, and wilder City where people, places and nature are better connected. Offering young people the chance to immerse themselves with these spaces can build lasting connections to green spaces, which can often carry over to other, often more rural, natural environments. Greenspaces offer a huge number of benefits to local communities and offer young people a number of opportunities for adventure, excitement and self-development.

Completing Duke of Edinburgh offers a number of benefits for the young people including an improvement in self-belief and self-confidence, increased Initiative and a sense of responsibility, the ability to plan and use time effectively, learning from and giving to, others in the community. The expedition experience can boost problem solving, communication, leadership and teamworking skills. Participants also have the opportunity to form new friendships.